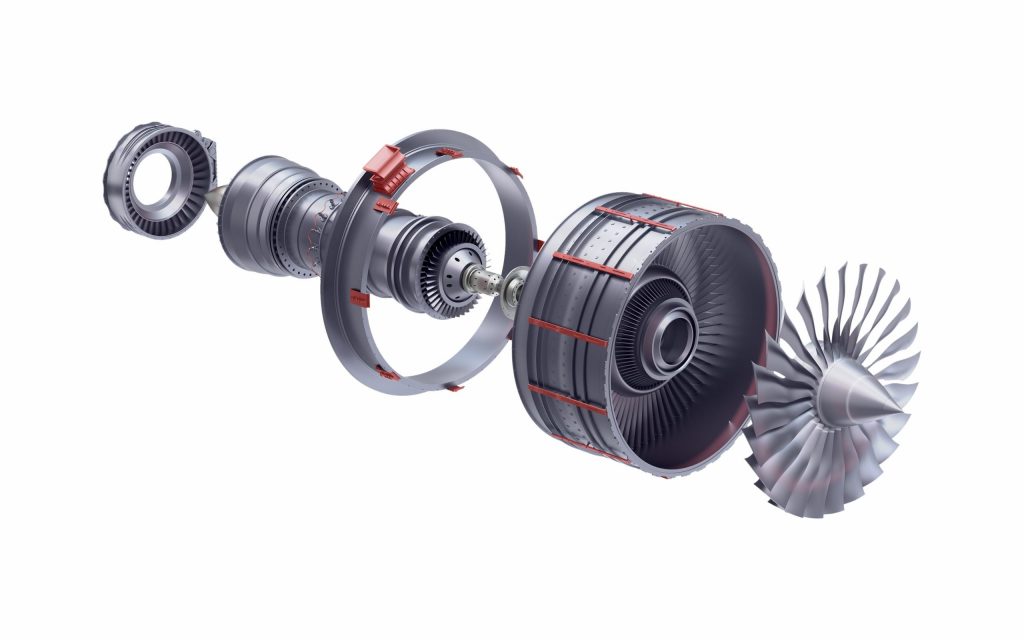 Glenn Armellino, founder and Professional Engineer, has established a great reputation over the years as a meticulous, detail oriented mechanical engineer. With over three decades of experience in the aviation industry, Glenn has worked on the floor with the mechanics, in the office with the theoretical engineers, in the lab with the technicians, and in the boardroom with the executives. Few are better suited to offer aviation engineering advice and expertise on legal matters and other related projects.

“My primary goal is to make flying safer. This is our obligation as engineers who work in an industry where lives are at stake everyday. You can’t pull over to the side of the road if something goes wrong at 30,000 feet. I consider it my duty to help ensure those lives are always safe. Nothing can be overlooked, every detail matters.”
Glenn Armellino MS, PE
Principal, Armellino Engineering

Glenn discovered his passion for engineering, aviation, and aerospace at an early age. After watching Neil Armstrong land on the moon, he dreamt of becoming an astronaut. He began building model airplanes and had a love for anything that flew. As he got older, he started working with motorcycles and classic car restoration. He developed a passion for exploring the mechanics of anything with an engine, and is exceedingly mechanically inclined.

When Glenn enrolled at the University of Colorado at Boulder, the aerospace industry was booming, and pursuing a degree in Mechanical Engineering was an easy choice. When he graduated at the height of the Cold War, aviation and military were focal points in the engineering world. He likes to say, “I was right for the time,” as his fascination with aerospace aligned perfectly with his abilities in engineering.

Glenn’s experiences and passions as a child, combined with an excellent education in structural analysis and applied thermodynamics, opened the doors at Northrop Grumman where he started his career. He would eventually go on to achieve his Master’s Degree in Mechanical Engineering and work for some of the biggest names in the aviation and aerospace industries.

Throughout his career, Glenn has been extremely well trained and has worked with some of the smartest people on the face of the earth. 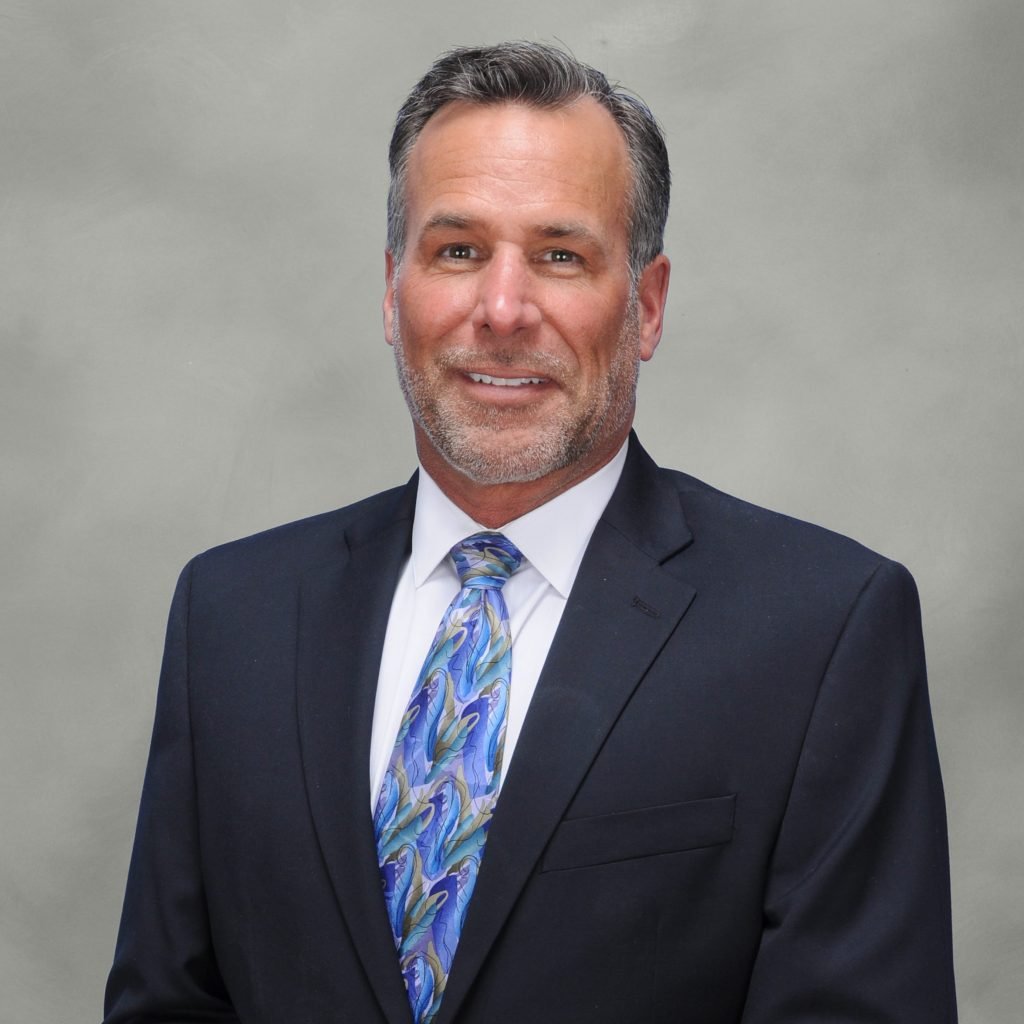 Glenn was responsible for static and fatigue analysis on the CRH and Presidential platforms involving complete structural modernization of the legacy Blackhawk and S-92 airframes. He was also tasked with the primary structural redesign of the S-76D and CH-53 for crashworthiness, extended range and weight savings by employing modern airframe design, analysis, and manufacturing technologies.

Glenn was responsible for development and analysis of full scale certification test fixtures via coordination with in-house test facilities for the AAP product line. He established discrete, enveloping test cases and published predictions for everything from in-house development tests to multiple structural certification tests. He also published numerous formal structural test reports including requirements documents, test plans, and results/correlation reports. He was also responsible for static, fatigue, and finite element stress analysis on the Gulfstream G650 corporate jet with Catia v5 and Patran/NASTRAN as the core engineering tools.

Glenn was responsible for design and analysis of the missile deployment mechanism for the LAU-145/A (JCM/JDRL) rail launcher from conceptual design to final stage modeling and detailing.

At what was formerly Smiths Aerospace Actuation Systems, Glenn was responsible for design and analysis of flight qualified linear and rotary electro-mechanical actuators from conceptual design to final delivery utilizing Pro/ENGINEER and Ansys Classic.

In addition to his supervisory and managerial duties of all employees, Glenn oversaw all engineering and manufacturing methodologies for a broad range of markets including aerospace, industrial and traditional design and build machining efforts. He was the lead engineer on all projects involving design for automation through application of kinematics, strength of materials and driveline component selection. He was the formal point of contact for all in-house and outsourced efforts.

Glenn handled all phases of MRB efforts on the F-18 Hornet and Super Hornet including static and fatigue stress analyses of primary airframe structure through finite element modeling, structural test and classical hand calculations on the center, aft fuselage and vertical tail.

We are experienced with the following types of aircraft.

We are proficient in all of the following and have the ability to process file formats natively in most major programs. 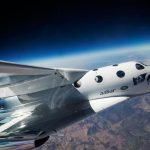 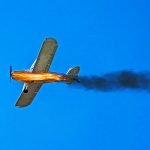 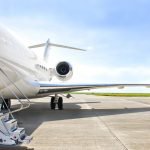